The most famous and difficult bicycle race in the world, the Tour de France, begins in Copenhagen this year! Known as the Grand Depart, the 2022 Tour de France will set off from the Danish capital, with three separate routes launching the famous race as it covers 3328 km of cycling! Including past Copenhagen's own Little Mermaid.


What better city to bike in?? The route for Stage 1, Friday July 1st, is completely flat as it travels around Copenhagen, taking in some of the more famous city sights including past the Little Mermaid and past Amalienborg palace so the royal family can wave. Because of the flat ground we expect the race to be a fast one, with the famous cyclists taking advantage of the flat ground to really pick up pace as they travel. 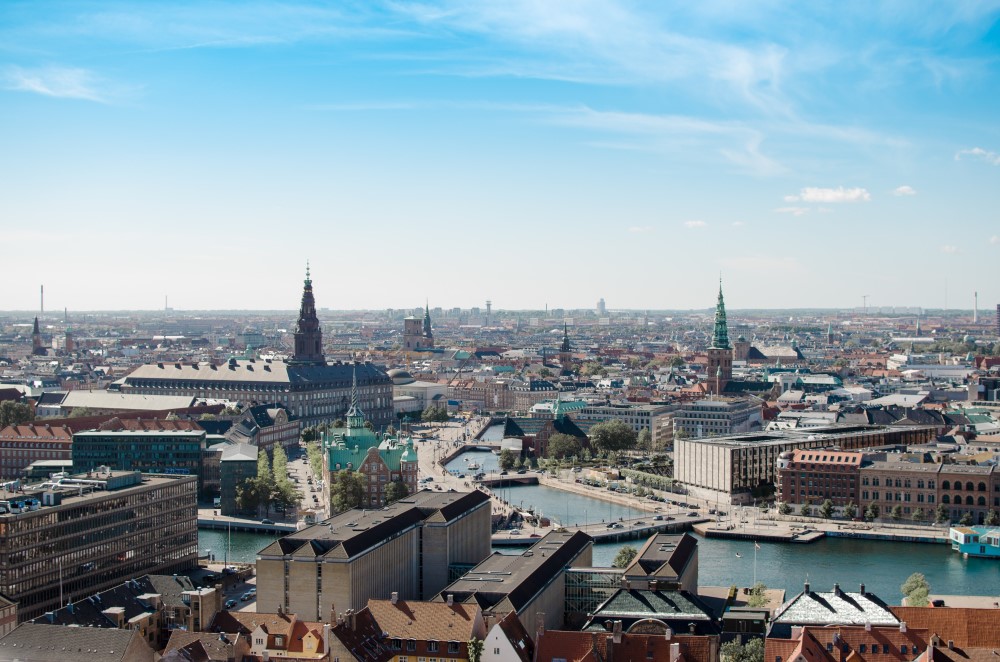 Beginning in the centre of town in Indre By, the race travels along the water ways to Norrebro before looping back to the city cenre and round Langelinie park, past Den Lille Havfrue, back to Amalienborg palace, along to Gammelholm, along the waterfront opposite Chrisianshavn back to the centre of town along Hans Christian Andersens Blvd to cross the line near the start point. 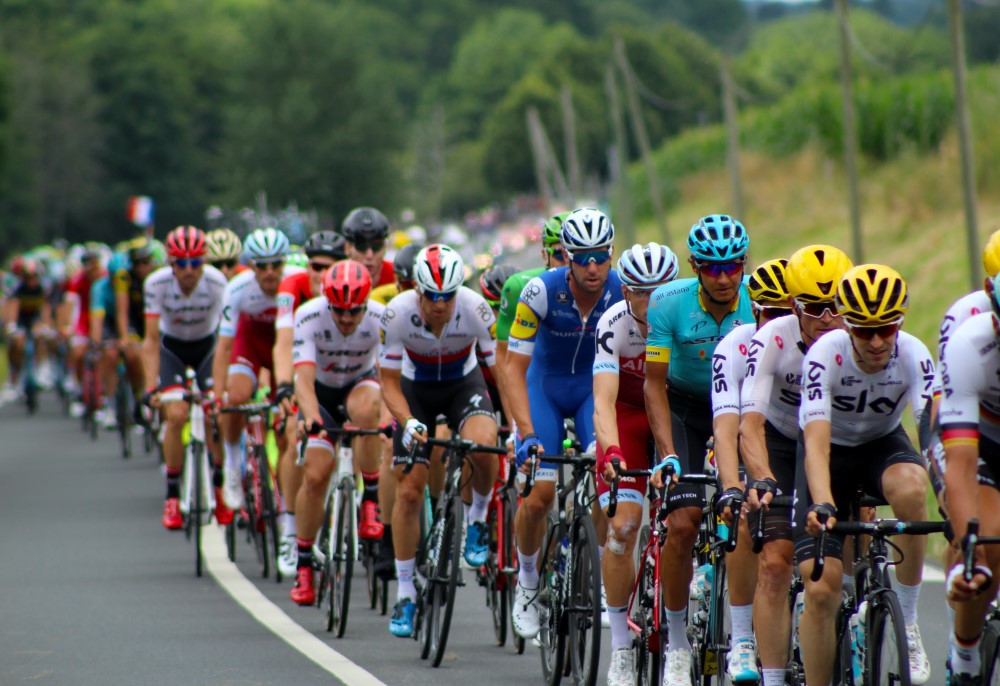 This year the race kicks off for the first time at the same time as the start of the Tour de France Femmes, the women's race of the same fame. For the route map and overview check here...

Despite the name, the Tour de France has traditionally visited guest countries to experience new terrain, landscapes, and cultures. This year the race begins in Denmark and also passes through Belgium and Switzerland before heading to France for the traditional finish in Paris. It's unusual to visit four countries in one race, but this is a fast-paced one! It takes in four mountain ranges, including a small section of the Alps in Switzerland, and the others in France. There are a gruelling six mountain stages in all, including five summit finishes, before heading for the French capital. 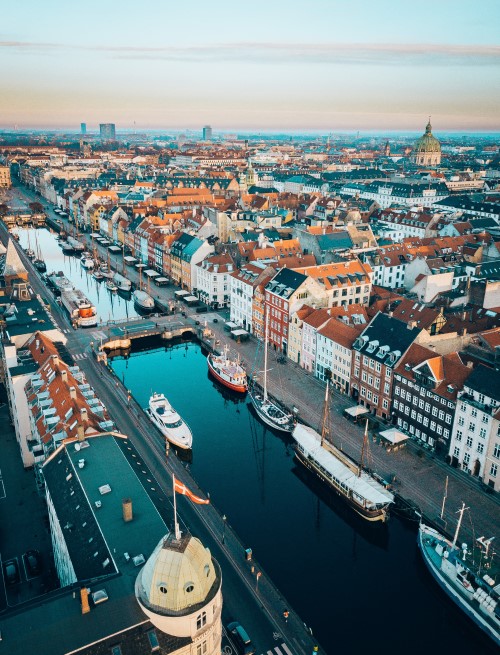 Over three days the Tour will travel across Denmark before taking a trasnfer day to Belgium on Monday 4th July.

After the individual Time Trial takes place in Copenhagen and we have seen the racers whizz past the little Mermaid a few times they will be heading across Trianglen and down to Jagtvej before heading up Osterbrogade to the centre.

Saturday sees Stage 2 begin, with the journey going from Roskilde to Nyborg, for 199km. This route will see the first bit of excitement with climbs as there are 3 places where the route goes uphill as it travels along the windy coast of Zealand and across the bridge to Nyborg as it leaves Zealand.

Stage 3 takes place Sunday 3rd July sees a hilly start through the valleys and hills of Vejle with three categorised climbds in this stage with polka dot points.These hills are likely to break up the group and by Sonderborg, near the German border, the excitement will be building as the fastest racers break away from the group and make a sprint for the finish. The Monday is a transfer day to start again in Dunkirk for Stage 4 the following day. 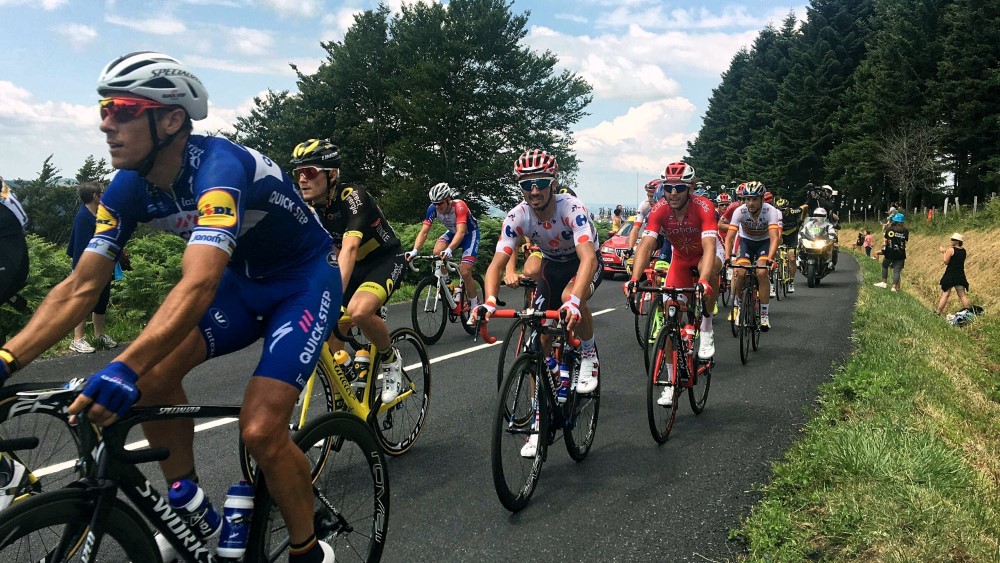 Hire your bike with us and have your own tour of the city!

Copenhagen Downtown is the best hostel in central Copenhagen for those who love to backpack. Find out more about the hostel and facilities here, and book yourself a bed in the best place in town! We're also a proud member of Europe's Famous Hostels, a network of the best hostels in Europe.

We are also part of the Europe's Famous Hostels network, being the hostel of choice for the Genuine Backpacker, as part of a network of over 50 hostels across Europe. Find out more about Famous Hostels here www.famoushostels.com 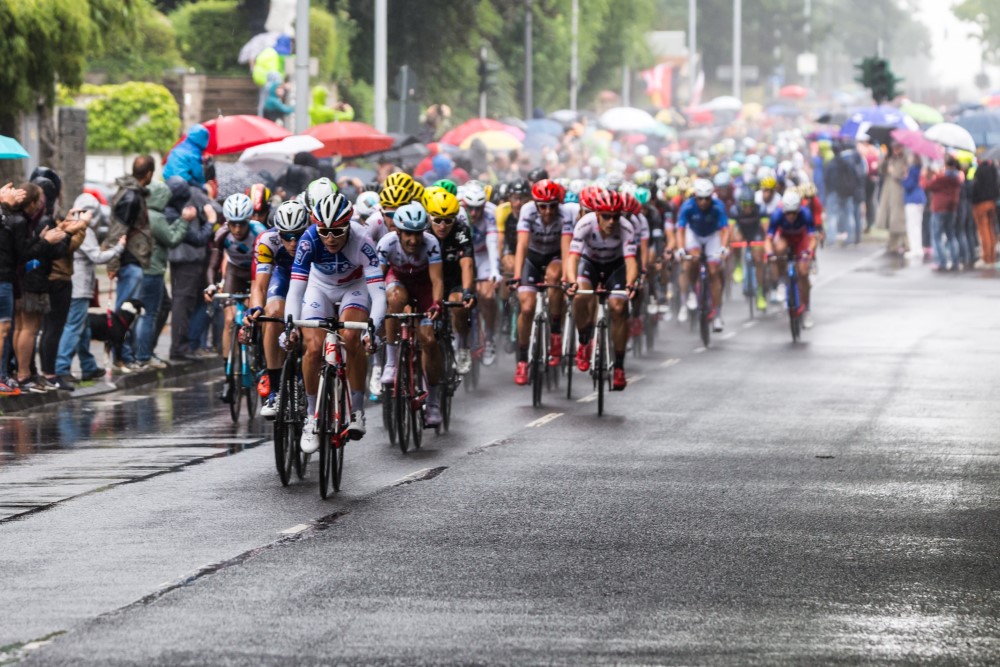